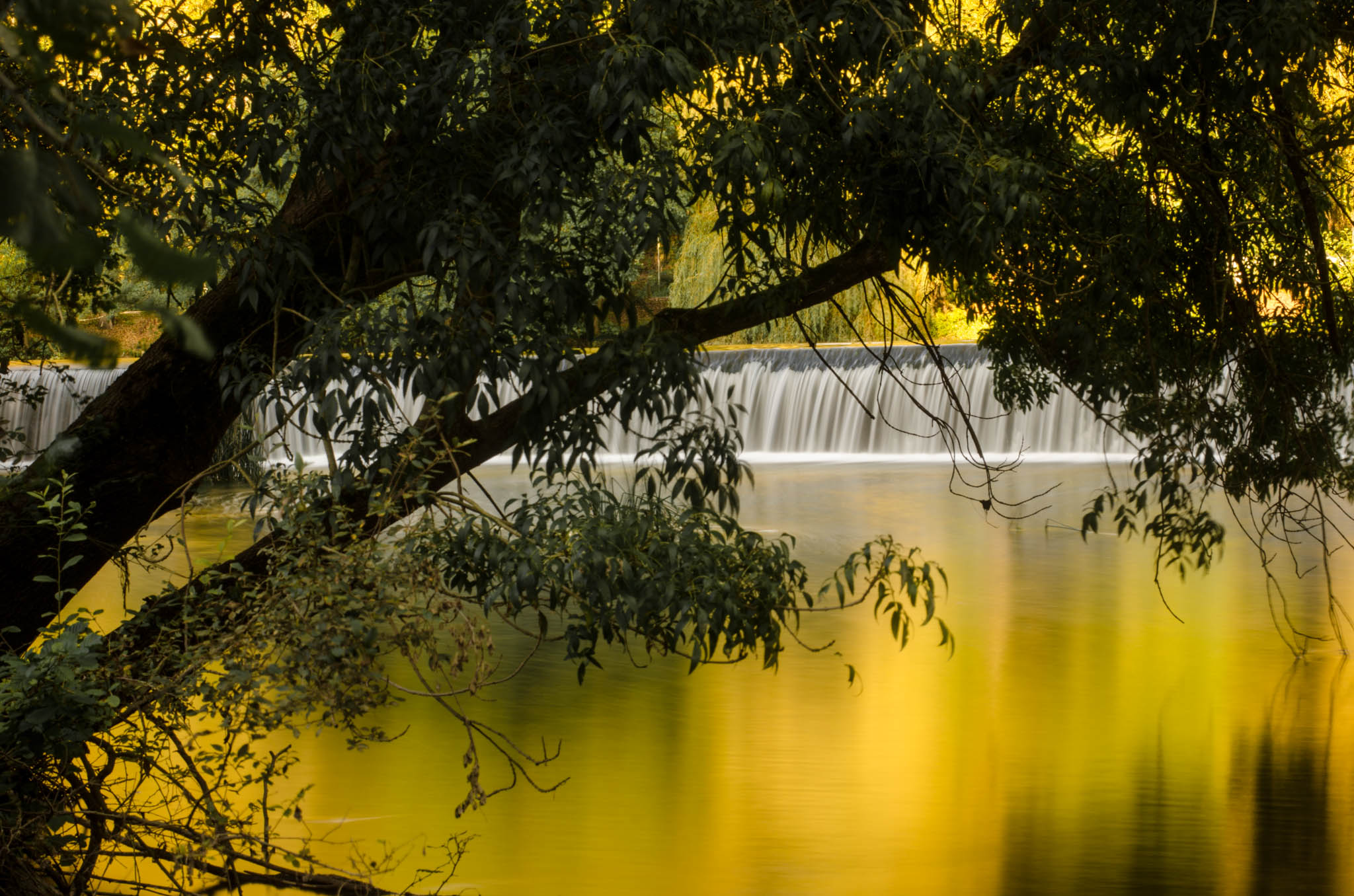 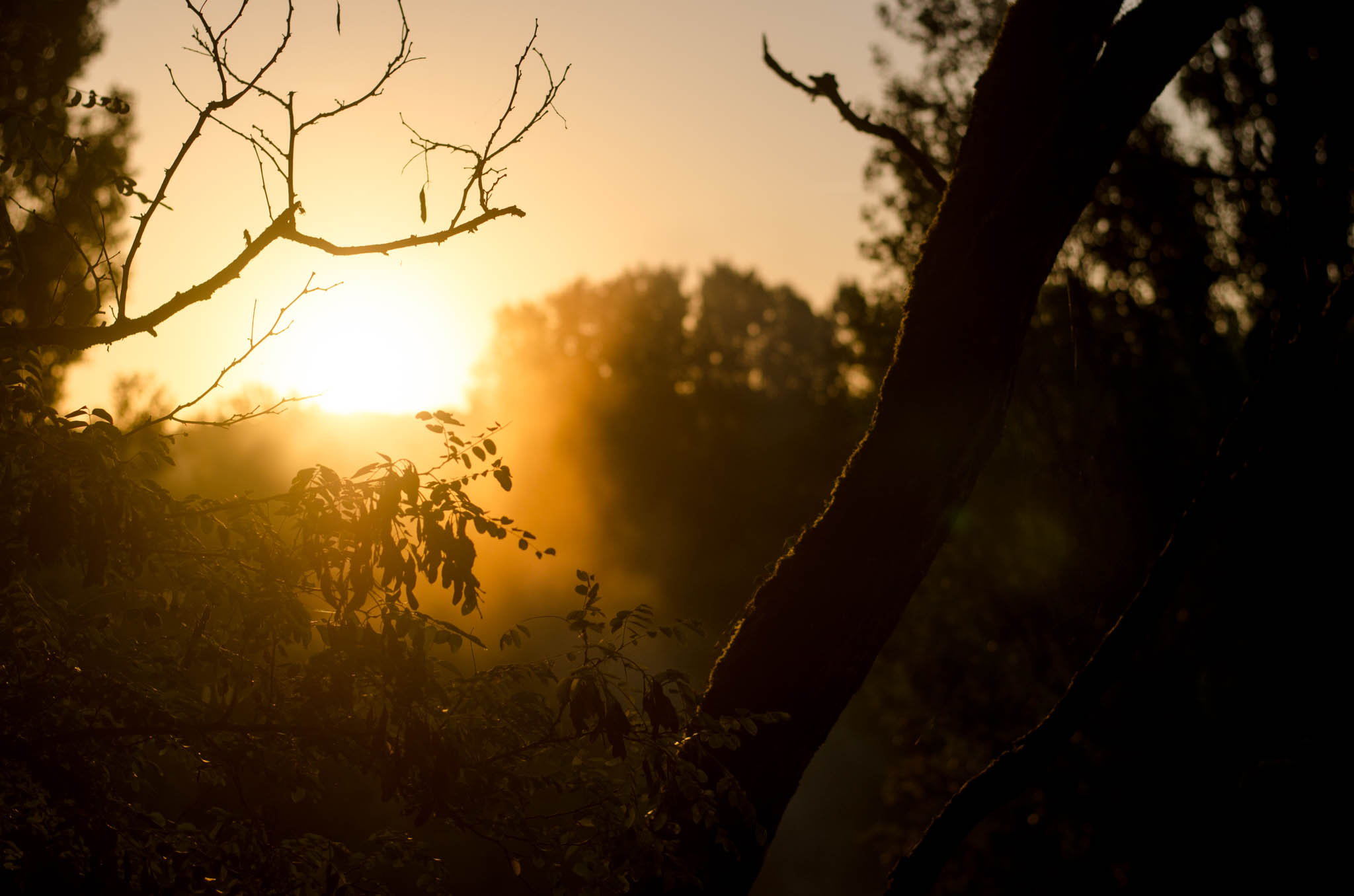 France. Few kilometers to the south of Poitiers, a small village—Saint-Benoît—is situated between two creeks: Clain and Miosson. With its 7 000 habitants, it is a place where VIIth century architecture allies nature.

The catchword of Saint-Benoît is: “La ville au fil de l’eau”—the water-verging town. Through this video, I tried to show this alliance between the village and its creeks.

This video was done as a training project. It took five hours in production and eleven hours in post-production. Footage was shot on August 14th, August 30th and September 9th with Nikon D7000 with AF-S Nikkor 50mm f/1.8G and AF-S DX Nikkor 18-200mm f/3.5-5.6G VR II, resulting in 130 pieces with 27 being selected for the final video.

The audio track was modified to suit the needs of the video. From the original five parts, one was removed. Others were edited by changing the stretch. The goal was to fit the original idea of four parts: the moment before sunrise, the sunrise, the appearance of people and the finale.

The project was challenging. Not only it was my first experience in video production and post-production, but it was also a great opportunity to discover both the technical aspects related to shoting itself and the less technical ones, such as composition.

Right-click on the link and select “Save link as…”